“On January 20th, our phone rang, and Leoš Mareš was on the other end. From that moment until yesterday evening we had to keep a secret!”

It has already become a tradition that Leoš Mareš organizes spectacular concerts with great stage sets, modern shows and popular guests. This year he has had the idea of inviting Queenie and letting the audience take a look into the past at the legendary Queen's show at Live AID at Wembley in 1985. Yesterday the first of his three sold out concerts took place; today and tomorrow two more are coming.

“When we first heard about this idea, it seemed crazy, but we immediately got inspired by it and after yesterday's show we can say that this Leoš‘s idea was absolutely great! We enjoyed it a lot, the audience was outright electrifying. It was an amazing experience, but also a great responsibility. We decided to donate the fee to the Mercury Phoenix Trust. We found it to be the right thing to do, as the show was an interpretation of Live AID, and Leoš Mareš agreed! Many thanks to Leoš for the invitation! There's no one here who could have have achieved what he has. We are looking forward to discovering what he will surprise everyone with next year,” add Queenie unanimously.

More photos inside the article. 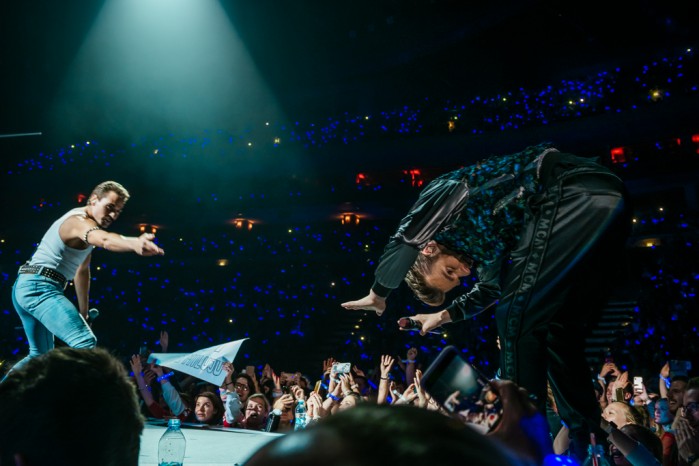 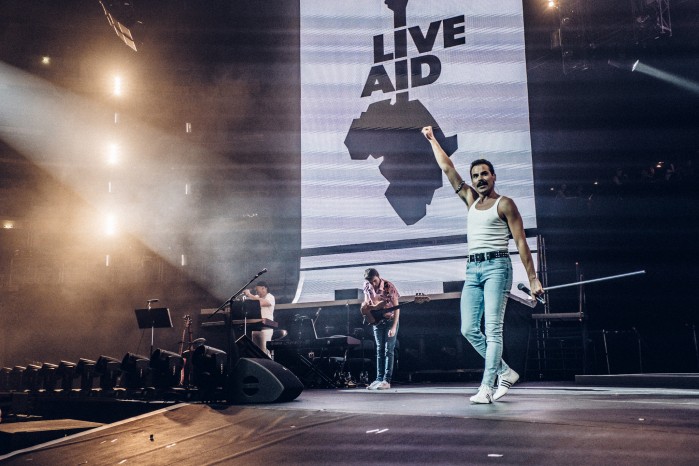 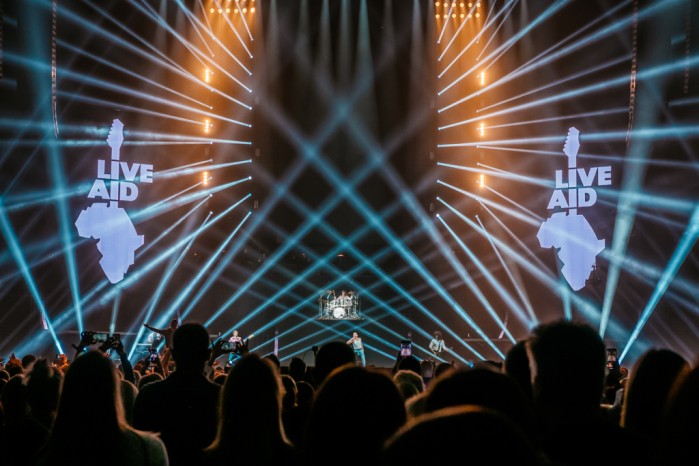 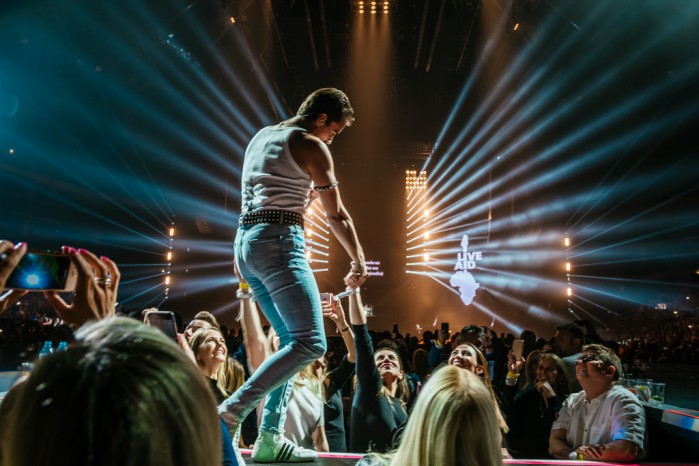 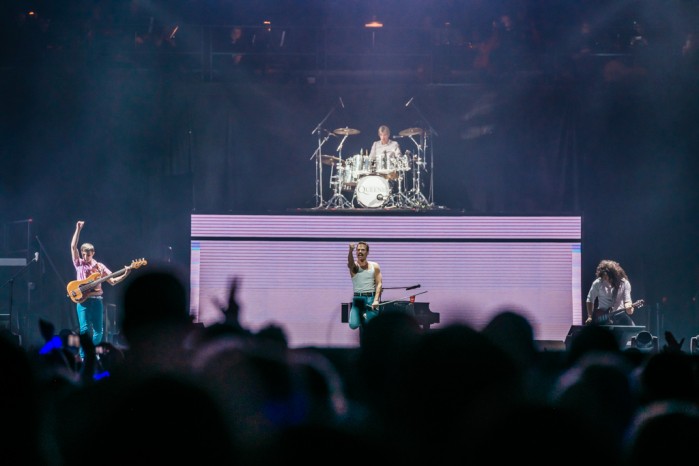 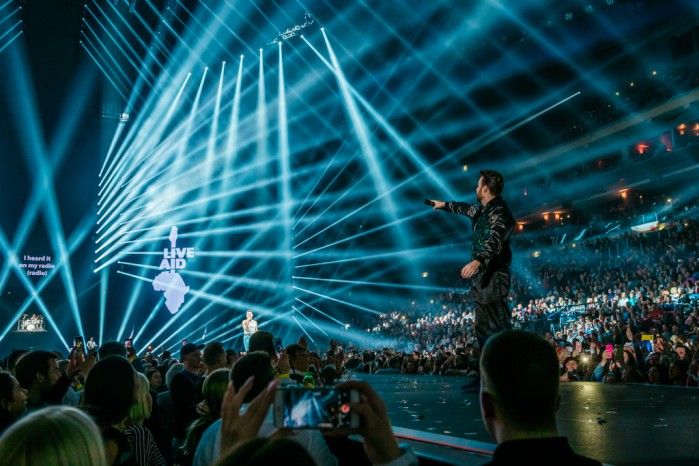 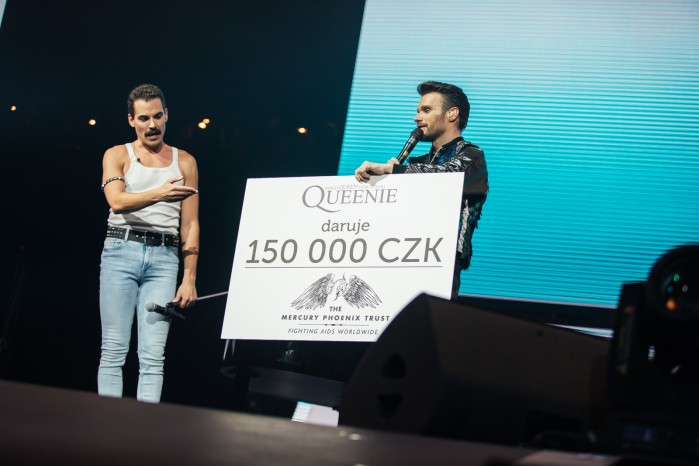 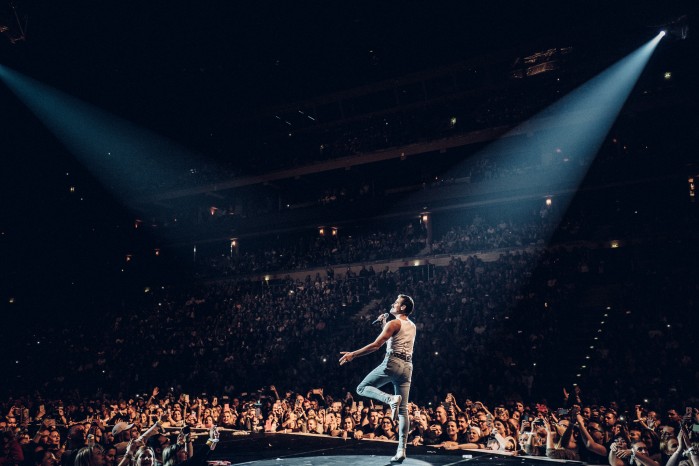 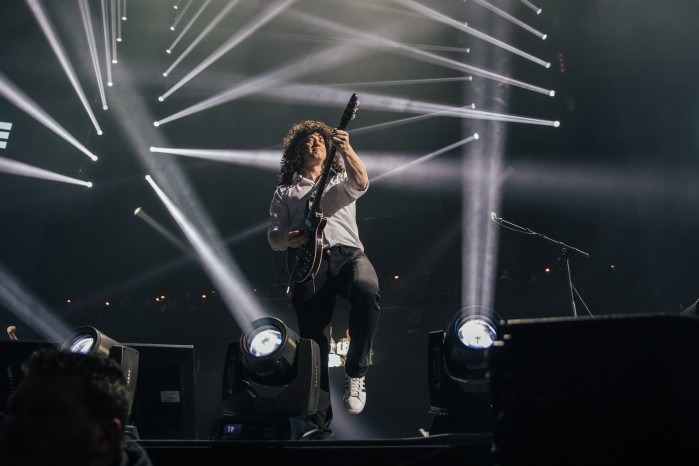 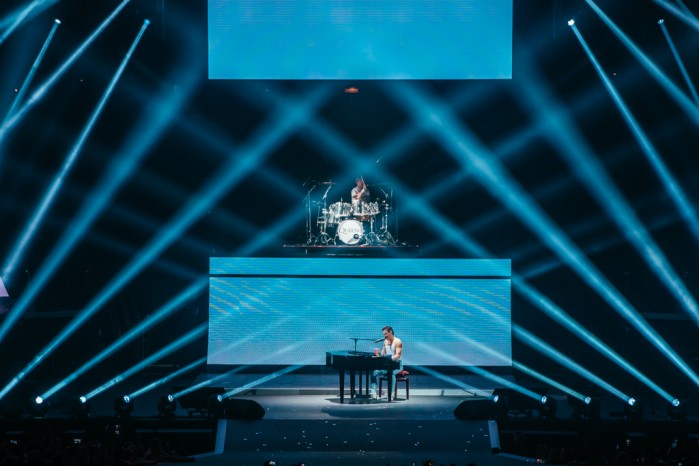 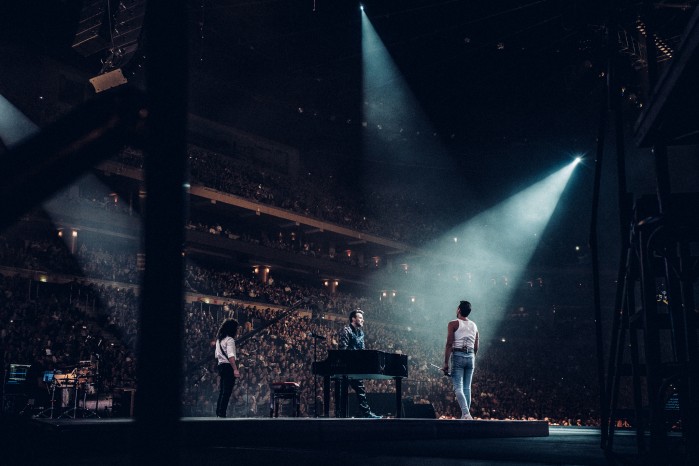