The crowded Sono hall in Brno witnessed a spectacular concert by Queenie on Friday. During the show, fans could enjoy not only the music, but also a unique stage looking as if it came straight from the set of The Miracle music video by Queen. Thanks to the perfect combination of music and visual components, an amazing atmosphere accompanied the whole concert.

“This year we have already had 150 concerts in 20 countries around the world. The one at Sono was our concert of the year, a sort of summarization. We wanted the audience to receive a unique experience, and it worked out. Two years ago we had a sold-out concert with the Czechoslovak Chamber Orchestra Prague and the Children's Choir Brno here. We wished to bring something new and with this in mind we designed a stage matching the one of Queen to complement the unique performance,” said Michael Kluch, the band's frontman.

The band Queenie – world Queen tribute band represents the absolute top of their genre. More than a thousand spectators could enjoy the proof thereof at the sold-out Sono hall in Brno. The band played a two-hour concert with thunderous unstoppable ovation from the audience. The show was further escalated with the song Barcelona, for which the National Theater soloist Petra Alvarez joined Queenie on stage. Then the fans asked for three more songs. We Will Rock You, Friends Will Be Friends and We Are The Champions were already sung in unison by the whole hall.

The concert had been sold out since the end of summer and because of the ongoing interest the band has decided to do two shows at Sono next year, on December 5th and 6th, 2019. In addition, Queenie will have concerts in other Czech cities and in many places abroad. Besides the spring and autumn Scandinavian tour, the band has accepted a Central American tour invitation that will begin on April 20, 2019 in Costa Rica, exactly 27 years since the commemorative concert honored Freddie Mercury in Wembley, London. 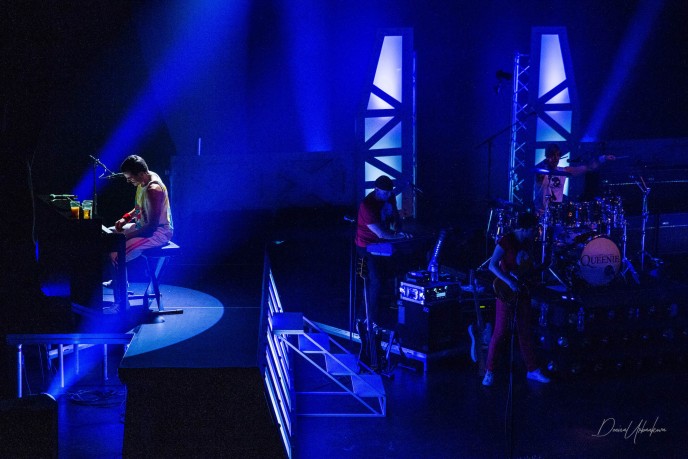 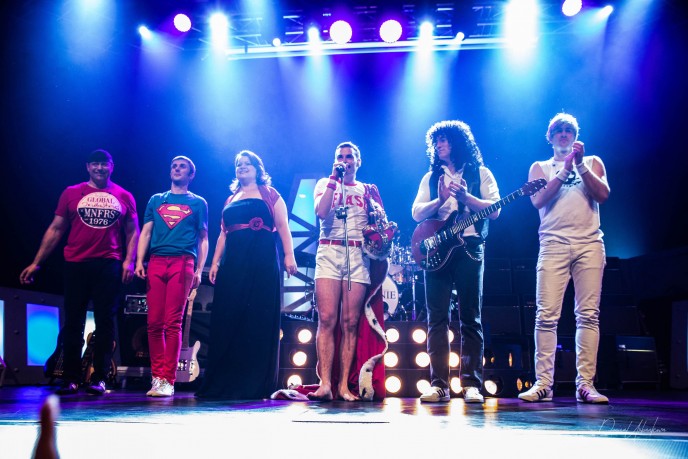 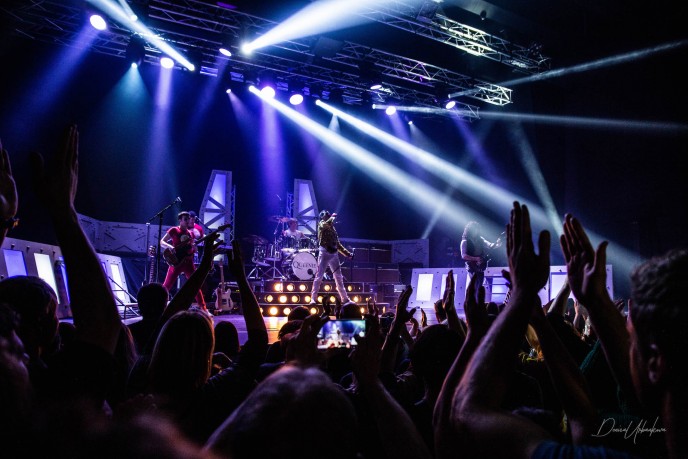 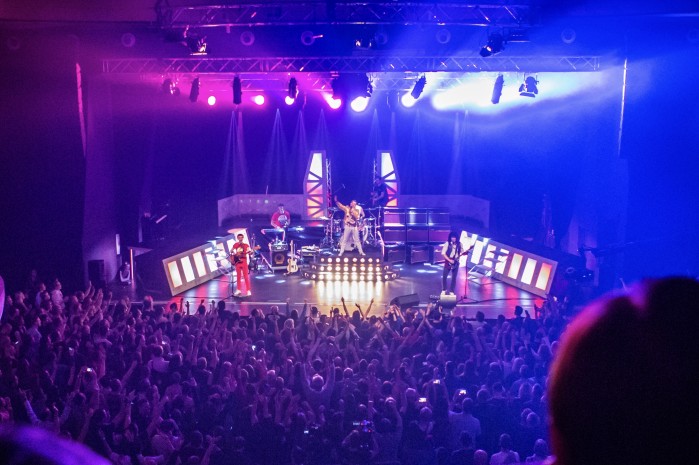 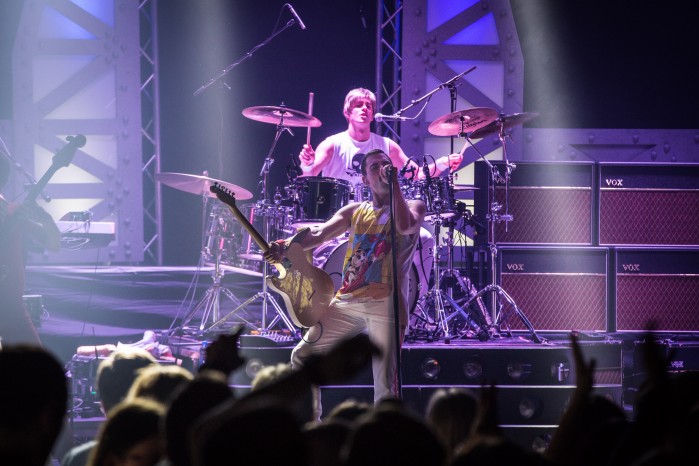 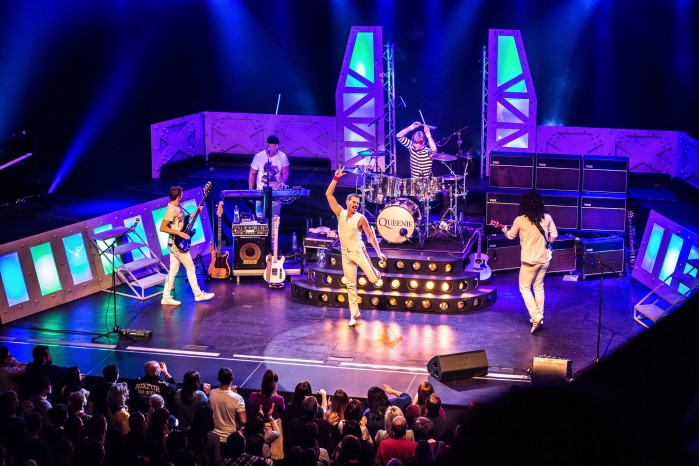