Queenie will tour again in the summer 2022

Ten months after the gigantic Queen Relived show at the sold-out O2 Arena three times in a row, the internationally respected tribute band Queenie will return to the Czech audience on a brand new stage, created especially for the summer Universum Tour 2022. This includes a total of 14 open-air concerts, starting on 15 July in Pilsen and ending on 26 August at the Loket Amphitheatre. In addition to the traditional stops, the band will also visit new locations.

Audiences can look forward to precisely played and sung hits of the British Queen in original arrangements and keys, which the band, led by singer Michael Kluch, prides itself on. For this year's tour, the band will be performing several new songs, including Spread Your Wings and Death On Two Legs, and a bonus for fans will be Michael Kluch's first original solo track, Let Me, co-written with musician Michael Skorepa.

The author of the tour's stage design is Martin Hruška, who is also responsible for the set design of the Queenie concerts at the O2 arena. „It is a multi-storey variable stage dominated by two lighting blocks with hundreds of differently programmable light sources and a tilting, adjustable staircase. In short, we're going to have another good run around the stage. Our ambition is to put on a show worthy of a stadium band, albeit in more cosy surroundings,“ reveals frontman Michael Kluch.

The audience will be taken care of at the tour concerts from the moment they enter the venue, even before the first notes are heard from the stage. „We'll get them in the mood as soon as they arrive, for example by having themed catering based on the favourite foods or ingredients of Freddie Mercury and other members of Queen. Our intention is to deliver a more holistic experience than is common at concerts,“ Kluch explains. „The word "universum“ has a beautiful Czech equivalent, „veškerenstvo“. We are all part of everything, the energy has to flow and we will do everything we can to keep the audience in a good mood for days after our performance."

The opening act will be Světlo, a band from Havířov.

Tickets are on sale on the portals Ticketportal, SMSticket, GoOut a Ticketmaster. 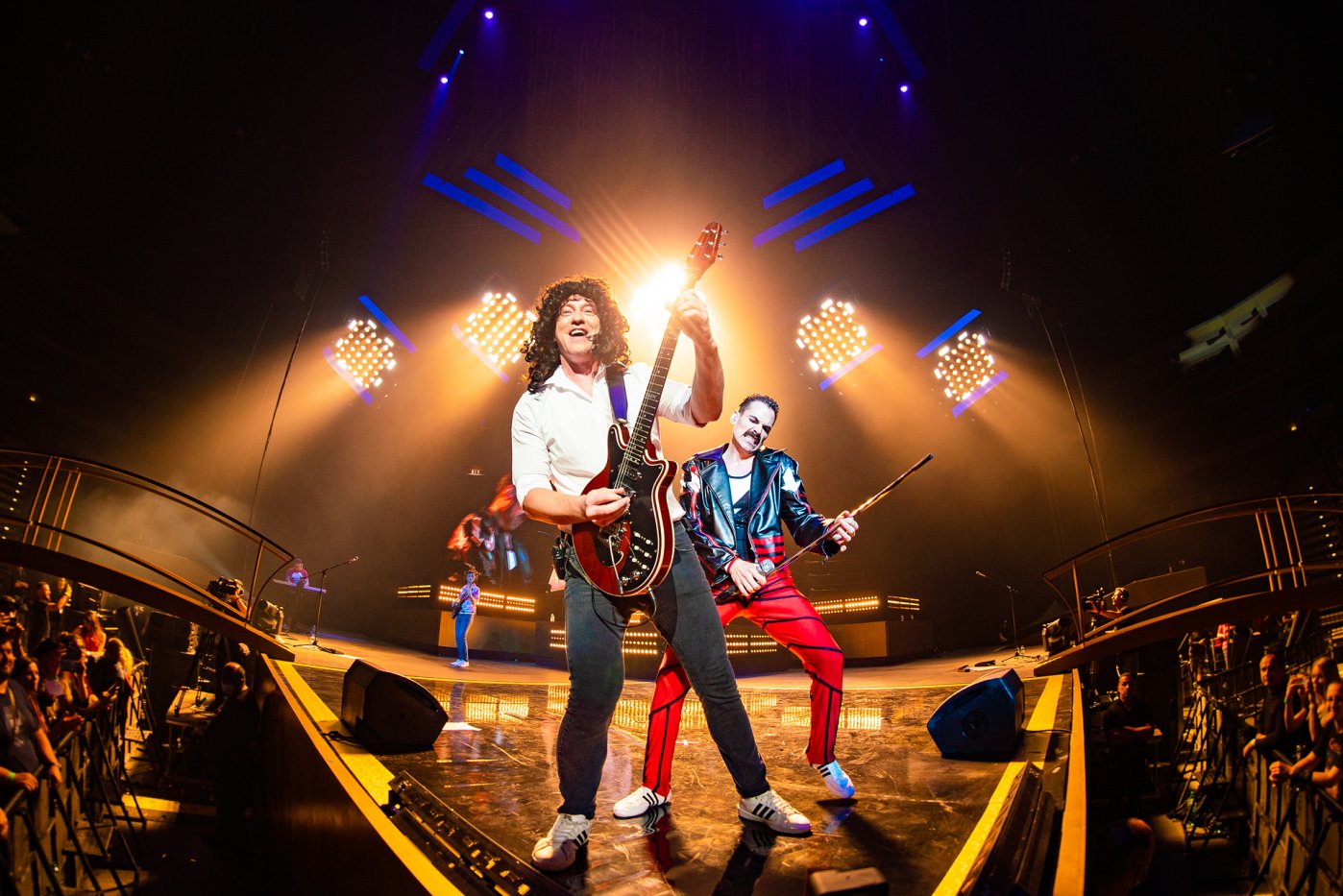