Hard Rock Cafe and launch of a new book about Freddie Mercury!

On December 1st we will hold our traditional charity concert in Prague's Hard Rock Cafe. This year it will be spiced up by the launch of a unique book on Freddie's life, which offers a whole new perspective, called “The Real Story of Freddie Mercury” (“Utajený život” in Czech edition). . http://www.utajenyzivot.cz/

On the stage, guests will join us again and the duet Barcelona won’t be missing either. Admission voluntary (all collected admissions will be transferred to the Freddie For A Day a.k.a. Mercury Phoenix Trust). 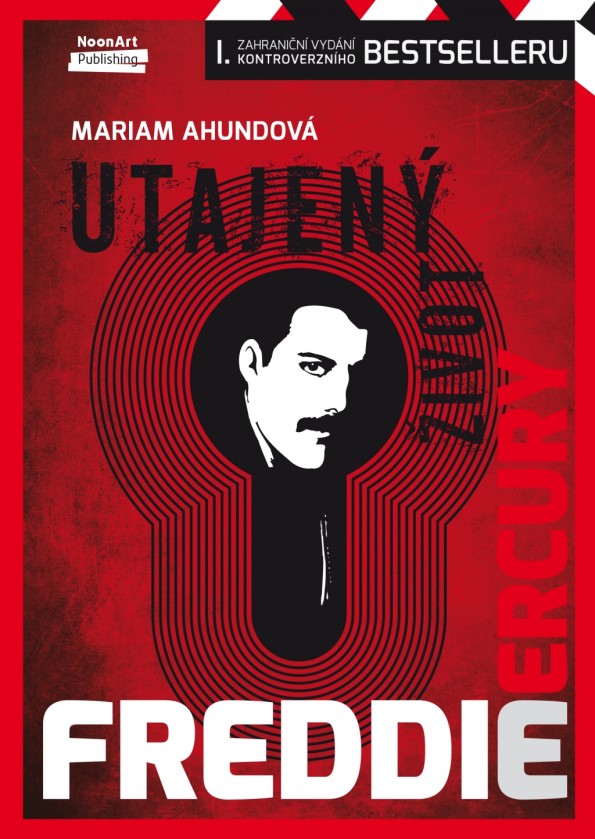 On May 27, 2015 Queenie got up early to participate in the program Snídaně s Novou. Apart from being guests ourselves, we invited the soprano Markéta Mátlová, with whom we played the aria of Barcelona. You can check it out below. For more videos from Snídaně s Novou, please visit our youtube channel. 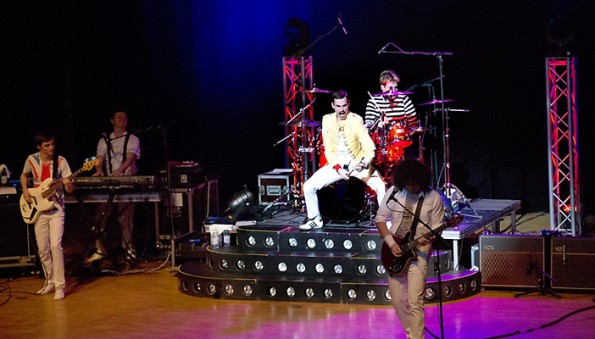 Queenie will perform at the O2 Arena after the legendary Queen!

It's a bit crazy and that's why the tabloid title. Today we will play at the O2 Arena „together“ with Queen + Adam Lambert… Immediately after the Queen+AL show, ours will start as the opening and also as the afterparty of the new Premier Club. Let us entertain you!

All the best, Dominik!

Usually, we do not write much about private and VIP shows, we usually do not even mention them here. Still, we play about 100 concerts a year, of which a great part consists of the concerts for TOP clients. But first of all, we would like to thank you all for the beautiful atmosphere in Vagon on Thursday! After that, on Friday evening, we played at Pepsi party in Prague, then we were honored to participate in the birthday celebration of NHL goalkeeper Dominik Hašek on Saturday, and next week a TV Nova party is waiting for us. But back to Vagon… We really appreciate your visits to this already cult Prague club and after the recently included Living On My Own, as well as the current addition of the Scandal song (for the first time with Rudy Neumann), we are going to do more! Send us your preferences :-) 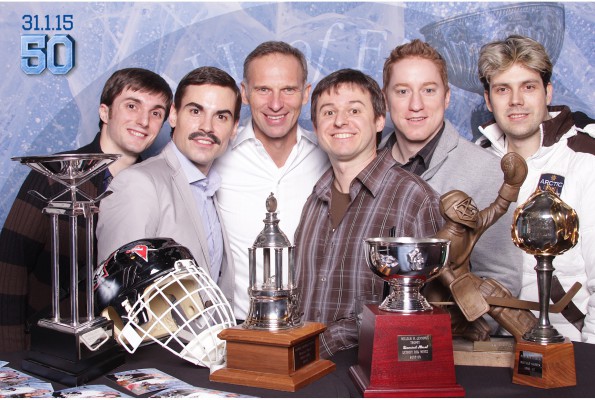 On December 13 we will hold a charity concert at Střelnice in Tábor, which will be even more special thanks to the exclusive presence of the Czechoslovak Chamber Orchestra Prague and the opera diva Erika Jarkovská (opera soloist of the National Theater in Prague). It will feature Queen music not only in the classic rock form, but also performed by the orchestra with our band. All under the auspices of Kiwanis and UNICEF.

Within the worldwide project ELIMINATE – vaccination against tetanus for 129 million women and newborns, each ticket will help save one human life.

To order tickets, you can contact us by e-mail, via the form here on the web or on Facebook.

We have organized Freddie Mercury's birthday charity concerts since 2012, always on September 5th at the Hard Rock Cafe Prague. It won't be different this year – the band is looking forward! The Queenie's new guitar player – Rudy Neumann – will be officially introduced at the concert too.

One of our guests will be the wonderful Markéta MÁTLOVÁ and you sure suspect by now that the duet Barcelona will be sung exclusively, with Lukáš Čermák accompanying us on the keyboards.

Like last year, this event will be hosted by The Mercury Phoenix Trust a.k.a. Freddie For A Day to which the collected admission fees will be transferred.

The performance starts at 20:15, and after the show an autograph session is scheduled.

Tour with FTV Prima - we will come to you, too

Between August and October, we will make a tour with FTV Prima news, which will include 10 concerts in big cities across the Czech Republic. Do not miss out at the „Prima is coming… to you“ events – for more information, please follow our website and Facebook. 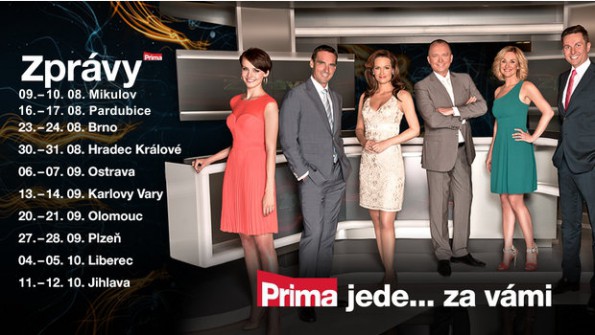 After a successful week-long tour in Sweden, in addition to more Swedish concerts in October, next year we will perform across Scandinavia. Of course, we still have a lot of concerts here in the Czech Republic too – please visit the Concerts section for information. 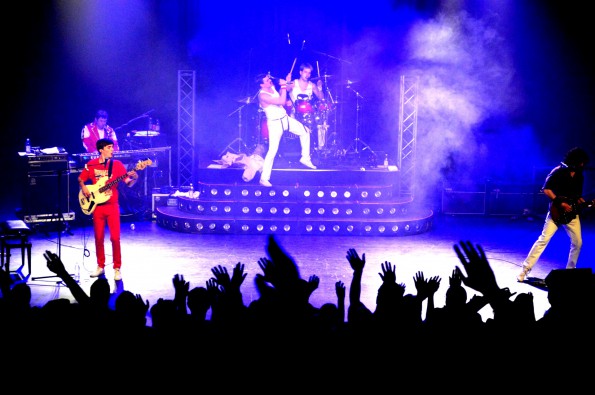